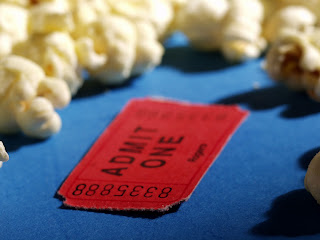 Forget th film, now I want to go to Paris!

I am so pleased that the review has inspired you so much.

I do hope that you will visit that magical city someday soon.